The amazing adventures of headache woman 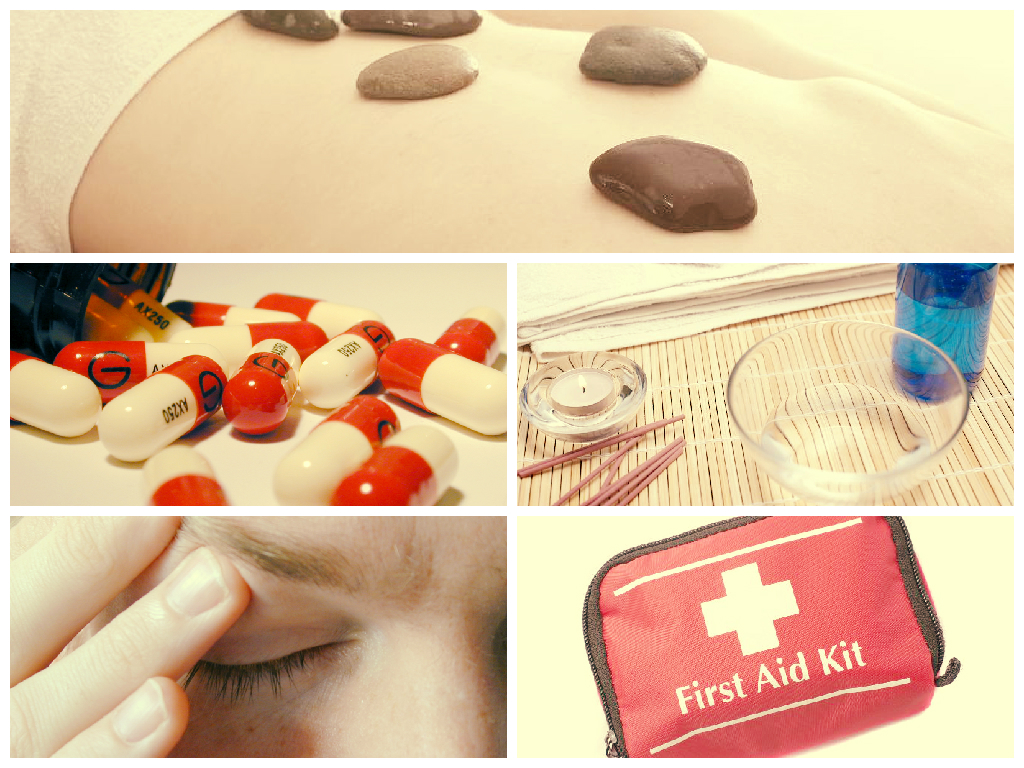 Although I never intended this blog to be about me personally, and certainly not my health, for the 20th anniversary of my headache* I thought I’d delve into the world of weird and wonderful treatments that I’ve had around the planet while travelling.

I was travelling around South Africa and Zambia for 3 weeks and during a stay in Cape Town I asked around to see if there was a witch doctor that came recommended (when in Rome, right?). I went to see her at her house, with her two 2-year old twin boys, literally climbing the walls. Okay, they were climbing the security grille of the door, but you get the picture. I told her my symptoms and she touched my head a bit and then concocted a special blend of herbs for me to take away. I was instructed to ingest this, add it to my body moisturiser and wash my hair with it for as long as the packet lasted – basically to smother myself in the stuff. I wasn’t allowed to giver her any money, but she just requested me to post money to her “when it worked”. Unfortunately, even though I managed to get it through customs, looking a bit like a packet of drugs, it didn’t have any effect.

So this was a weird one. Legend has it that my therapist had been hit by lightning when she was younger and retained some sort of ‘electic’ charge in her fingers. Funnily enough, I once met a girl at a festival who, whenever she got near a pylon, started pulsating slightly – quite a party trick, I can tell you. Anyhoo….

I was asked to lie on a mat on the floor while my therapist and her partner carried out a light massage, all the while channeling the charge through me.  I’m struggling to put this in to words – how can I describe it? Well I felt like my body was vibrating piece by piece and the ‘electricity’ was then coming out through my fingers and toes (making my limbs physically shake at the same time!). When they passed over areas where I had issues it hurt like hell – for example, I’d sprained my ankle that week and when they went near it I was in agony. I was so fascinated by the whole experience that I booked another one later on in my stay, not that it particularly helped any of my ailments (and it’s hard to say how long the ankle issue would have gone on for with or without it) but it was something I didn’t think I’d get to try again. Sadly on my more recent visit to Bali they were no longer at the resort, so I was right to give it another go – but if you ever get to try something like this I’d love to hear from you!

So my sister and I are lucky to have some lovely Godparents; even more so that my sisters’ have a house in Sardinia which we all visited together. In a small village called San Pasquale it was recommended that we visit a local herbalist, so we drove to his sprawling farmhouse property, made some small talk in pidgin English and were given some potions to take away with us and ingest. Sadly, nothing happened.

As part of a Healing Week in Bali I was booked to receive a Balinese Healing Massage. To be honest, I was just expecting a massage with a bit of hippy-ery-pokery thrown in, but… I felt something, man. I’m certainly not ‘healed’ from the experience but it was one of the more profound experiences of my search so far. Imagine a strong full-body sports therapy massage from a completely spiritual guy. Then add in some manipulation of the meridian points (oo-er), chanting and healing and you’ve got the picture. I drifted off to sleep and came away pretty dazed, almost believing that I didnt have a pain in my head anymore.

So most of you have probably heard of this as it hit the news at the time when trials were first granted. The nice people at Botox® were spending their budgets training UK consultants and GPs, specialising in neurology, on how to administer the cosmetic for migraines. I was lucky enough to get a couple of trial runs through the Hospital for Neurology and Neurosurgery in London (where my consultant is based). Imagine having a pain in your head all the time. Imagine having a full-on migraine on top of that. Then imagine having needles stuck into the site of the head pain 38 separate times and basically a toxin squeezed in through your scalp. Yeah, that. So it hurt like hell and brought on an even bigger migraine but after a few days this died down and I had a pretty frozen head & neck.  The first set of treatment actually seemed to help ease the pain, but sadly after several trials and paid-for sessions, the benefits didn’t continue.

I was in my teens and had the opportunity of a lifetime to visit relatives in Australia. It was during the earlier years of the Gulf war and tickets were going cheap. My great uncle was a chiropractor and offered to help me.  I had a free session at his practice and had my back and neck eye-watering cracked in several places. He then packed me off with a smile and some medicine to take during my stay to ‘fix me’. I tell you, I’ve never tasted anything so VILE – it tasted like the smell of rotting rubbish bins on a hot day and had absolutely no effect – apart from making me want to vom.

(*In the singular sense. Long story short’ I’ve had a constant pain in my head for 20 years – which very often has a migraine on top of it and all the accompanying, vile symptoms that go with that condition. I’ve been diagnosed as having  chronic migraine with daily underlying headache.) 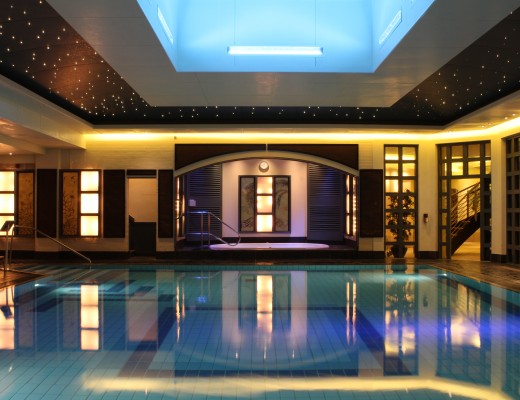