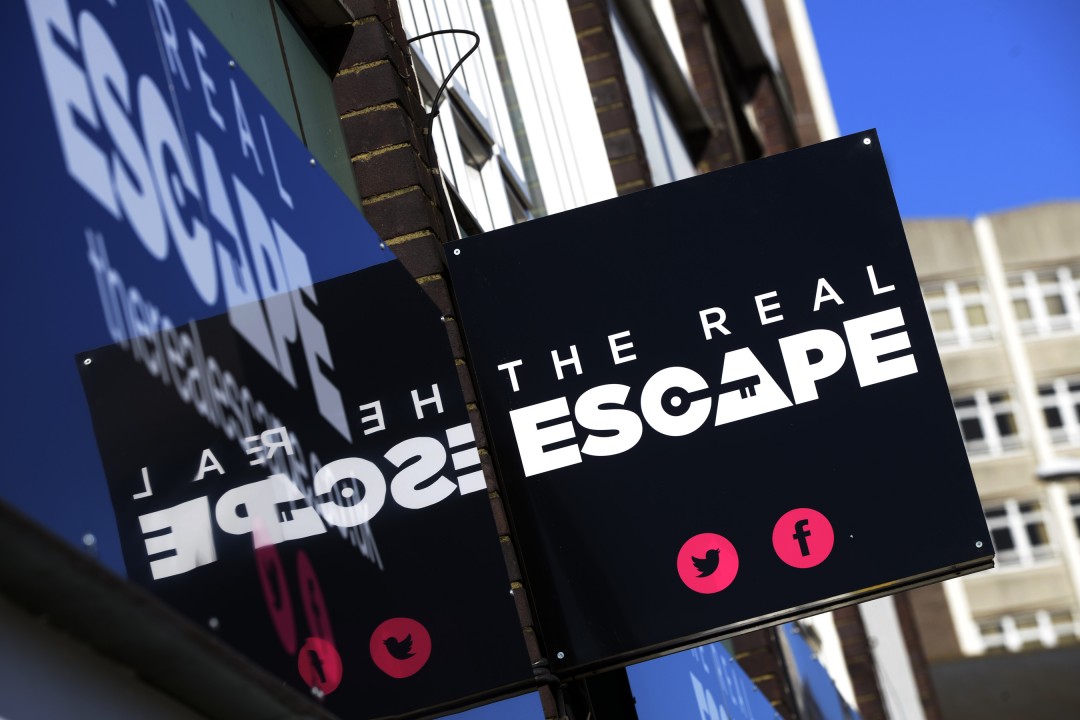 Back in March I told you about the new live exit game launching in Portsmouth after meeting owners Andras and Agnes Szabo.  Well I’m super excited to learn that after puzzling hundreds of team members, The Real Escape is now launching two new rooms to perplex you.

The locked room game, the first of its kind in the Solent area, sees teams work together to solve baffling clues in a bid to find the key and open the door before time runs out.

Now customers old and new are invited back to take on two new challenges which will open later this year.

The first, Dr Ryddle’s Memories, transports you into the mind of one of the world’s greatest scientists and asks teams to work out challenges and puzzles as they journey inside a ‘virtual reality’.

The second, Guardians of The Elixir, takes you to outer space as you battle to free yourselves from a ‘black hole’ at the centre of the Milky Way galaxy. Teams are challenged to go on an exciting journey to open 22 doors to reach the ‘elixir’ that grants eternal life.

The two interactive rooms are set to open this autumn, but bookings are now open for both, as demand is expected to be high.

The launch date for Dr Ryddle’s Memories will be October 15, while The Guardians of the Elixir is due to launch on November 12.

In the meantime, you can visit the attraction’s first room Chamber of the Deep. Working together in small teams (between three and six), you hunt for hidden clues to find the key to escape. I had a go at this in March and can highly recommend it.  I’ll certainly be back to try out the new rooms – and to defend our team’s name as one of the high scorers! 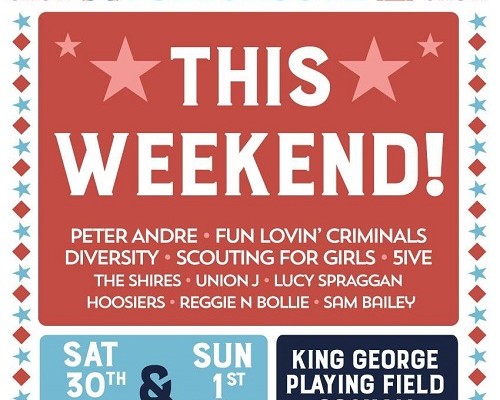 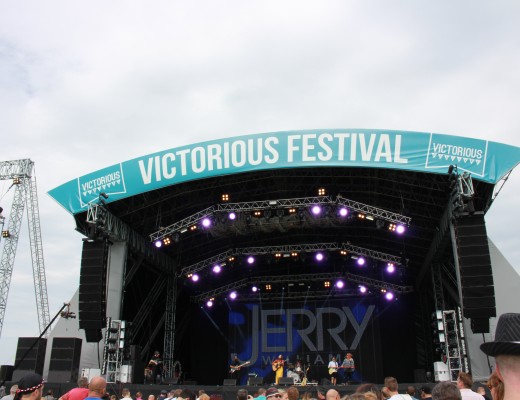 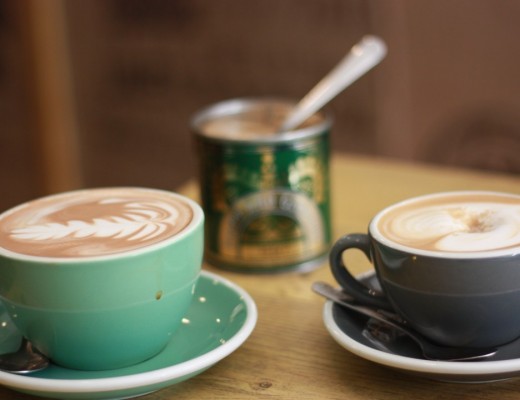