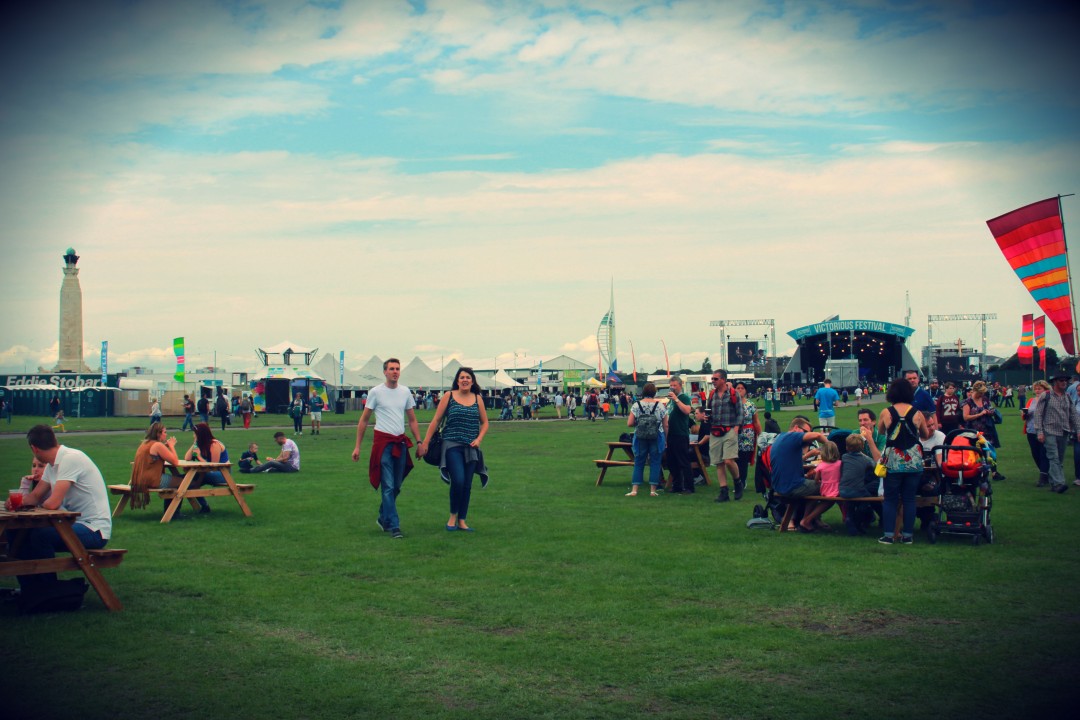 The 2015 edition of Victorious Festival promised to be bigger and better – and after one day, it certainly didn’t disappoint.  From a muggy and sunny start, sales of pac-a-macs later went through the roof as a constant drizzle threatened to dampen everyone’s enjoyment. It didn’t; festival goers just love a bit of mud, and designer wellies and waterproof onesies were out in force.

We were treated to performances from local favourites such as Southsea Alternative Choir and Jerry Williams, while visitors like Laura Mvula, The Magic Numbers, Primal Scream, The Fratellis, Tiny Tempah and The Flaming Lips drew huge crowds into the night. 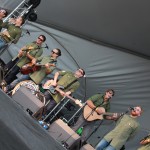 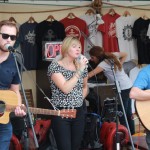 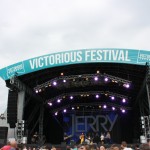 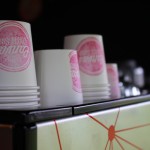 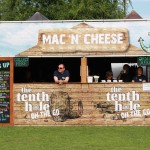 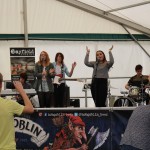 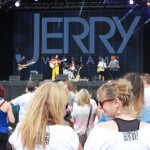 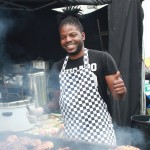 Sometimes it seems as though the crew that run Victorious are slowly taking over the world (well, Portsmouth, at least) – with fingers in yummy pies such as Meat & Barrel, The Belle Isle, Little Johnny Russell’s, Portsmouth Summer Show, The America’s Cup and Portsmouth Beer Festival.   If that’s the case, it’s very much the sort of world I want to live in… 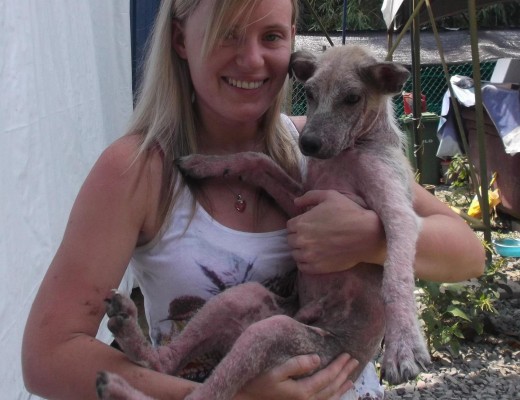 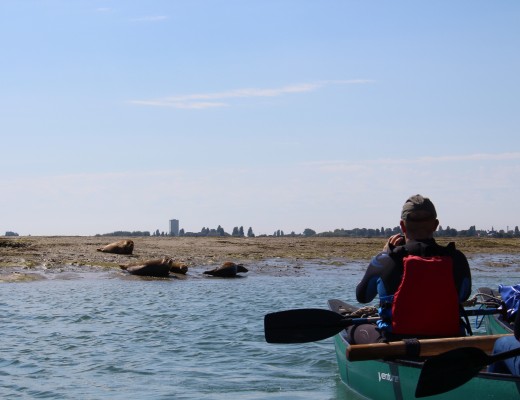 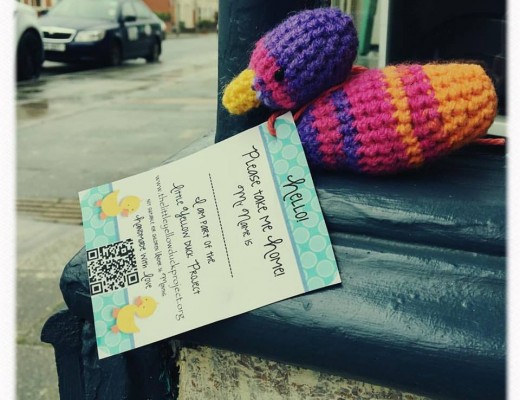