My latest quest is to find places that are great for a day trip by plane. It may sound indulgent but it can be surprisingly affordable to jet off for the day and be back in time for a(nother) nice glass of wine in front of your favourite talent show on TV.

The first of these took me to Guernsey. I have a long suffering best friend who has been an absolute gem in recent months, so I decided to surprise her – which was quite convenient as I was looking for an excuse to go anyway and Blue Islands had a sale on…  I’m just 30 minutes away from Southampton Airport so I booked us on the 8:30 flight to Guernsey, meaning we had to get up no earlier than a usual working day and we even had time for a quick bite to eat at the airport. 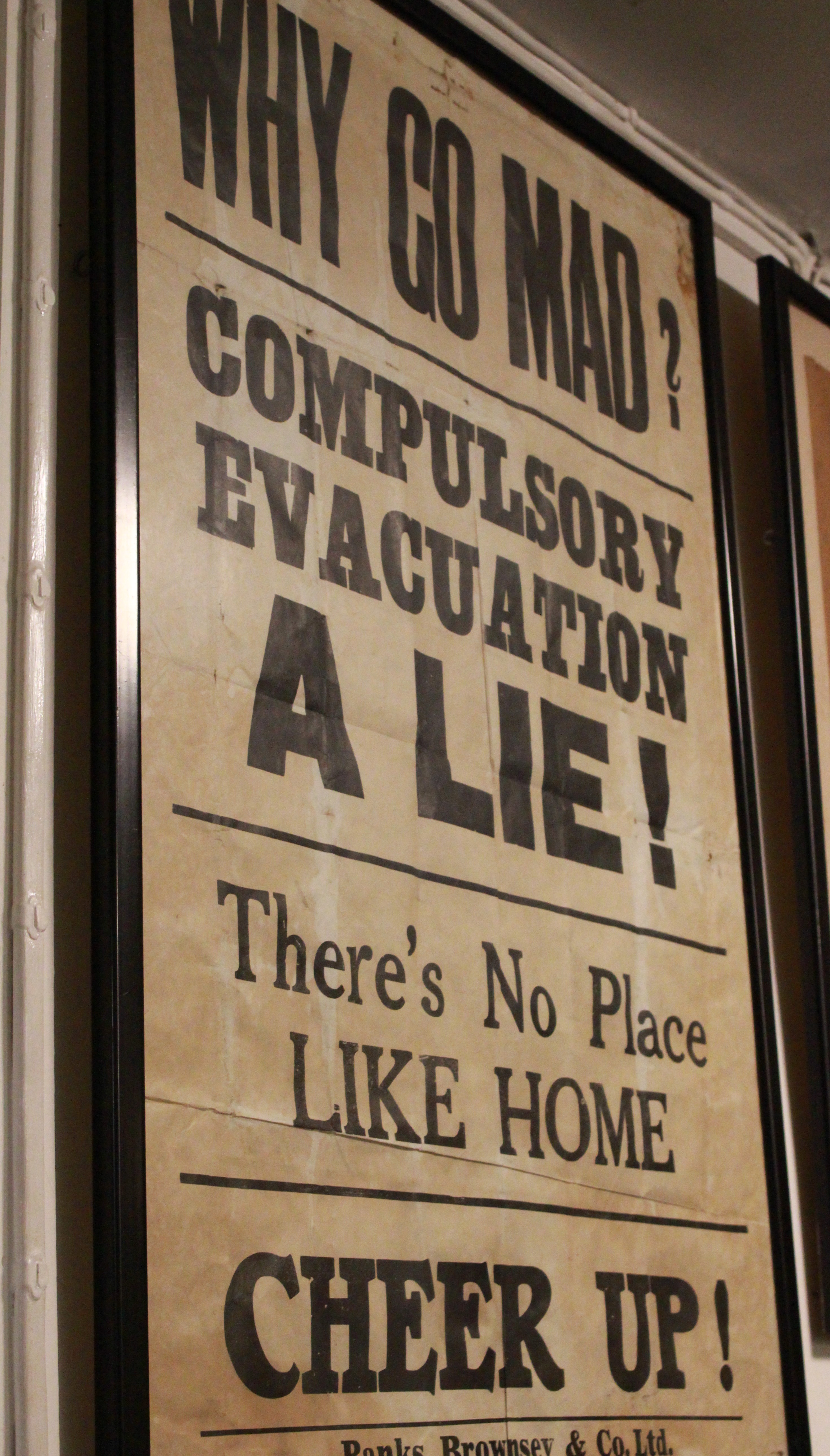 30 minutes and a doze later, we arrived at Guernsey Airport and sailed through without having to collect any bags. A quick stop at the Visitor Information desk established that the German Occupation Museum was just a five minute walk – and seeing as we both have an interest in WWII, it seemed like the perfect piece of culture before heading to town. It was refreshing to be able to walk to a museum from the airport, when both of our most recent trips had involved the chaos that is Heathrow and Gatwick.

The museum was fascinating, if perhaps a little dated (it really did feel like we were stepping back in time). It tells the story from the moment the Germans landed in June 1940, right up to the liberation of the Channel Islands in 1945 with a glimpse into the lives of the islanders inbetween. Perhaps because of my background in media, I particularly enjoyed reading the story of the Guernsey Underground News Services (“GUNS”) along with the propaganda and seeing the unique version of a gas mask – made for a horse.

We took a short walk back to the airport and caught a bus into St Peter Port, just 20 minutes away, giving us a good chance to take in the scenery. Being a Saturday, the streets were buzzing with shoppers and tourists on guided walks, so we took a wander along the harbour front and through the cobbled high street to soak up the atmosphere. We popped into the Victorian Shop and Parlour on Cornet Street before climbing the hill to the nearby church where there are spectacular views over the town.

Feeling a little peckish and keen to make the most of the sliver of blue sky that remained, we settled on the Terrace Garden Cafe which had – you guessed it – a large terrace overlooking the harbour. We felt the restaurant was a little confused; it had a fun Thai-style decor and a good selection of Thai dishes, yet seemed to pander to the tourists with some very average-sounding jacket spuds and chip-accompanied-dishes. Deeming it ok to start on the wine as it was now past midday, we sensibly ordered a large dish of Pad Thai and chicken satay to go with it – which was great. Sadly the rain came so we dashed inside and put the world to rights over a slice of Guernsey Gâche. 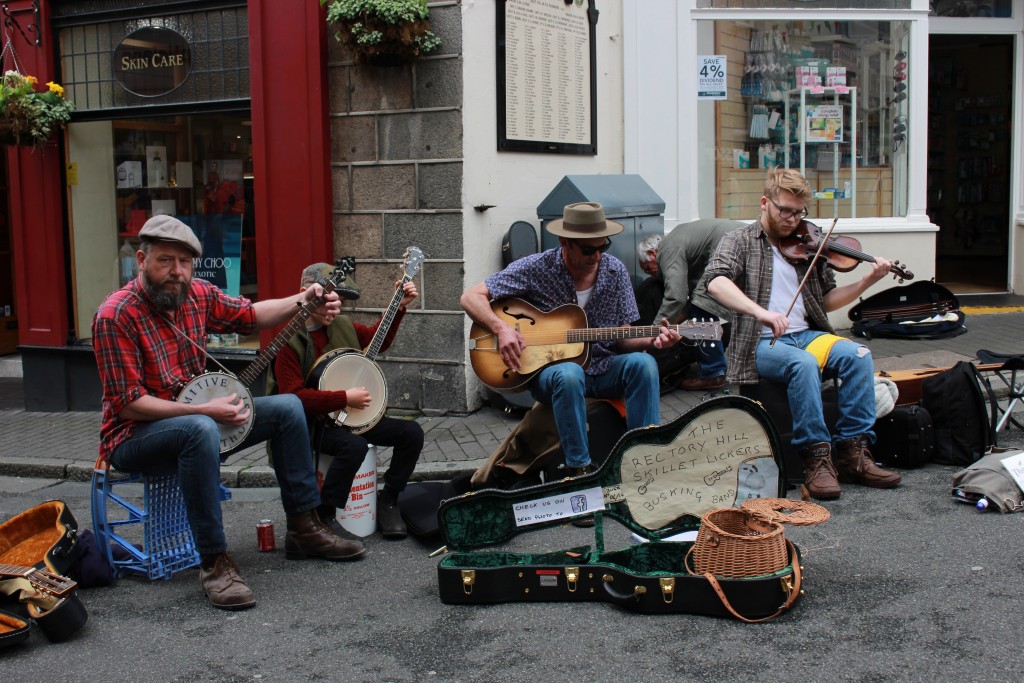 We had wanted to try Red for a cocktail as it came highly recommended, but sadly we were turned away by a rather rude member of staff saying “It says on the door that we’re not open until 5pm!”, despite there being lunch menus plastered more prominently across the front. Undeterred in the search for more relaxing and chatting, we found The White Hart and stayed a while, chatting to the friendly waitress and reading the papers.

Time for a quick wander around the shops, some impulse (and perhaps tipsy) purchases and back to the harbour front to get the bus to the airport. The sun was finally shining and gave us some great last glimpses of the Guernsey countryside before departing. Back on the 6pm flight, we were in my Southsea living room by 7:30 for a Saturday night movie and a takeaway. Bliss.

10 romantic spots in the New Forest