Leeds has had a special place in my heart since I went to university there about 15 years ago. I realise that’s showing my age and that perhaps I should be over the nostalgia by now, but in all honesty this magnificent renaissance city just keeps getting better. 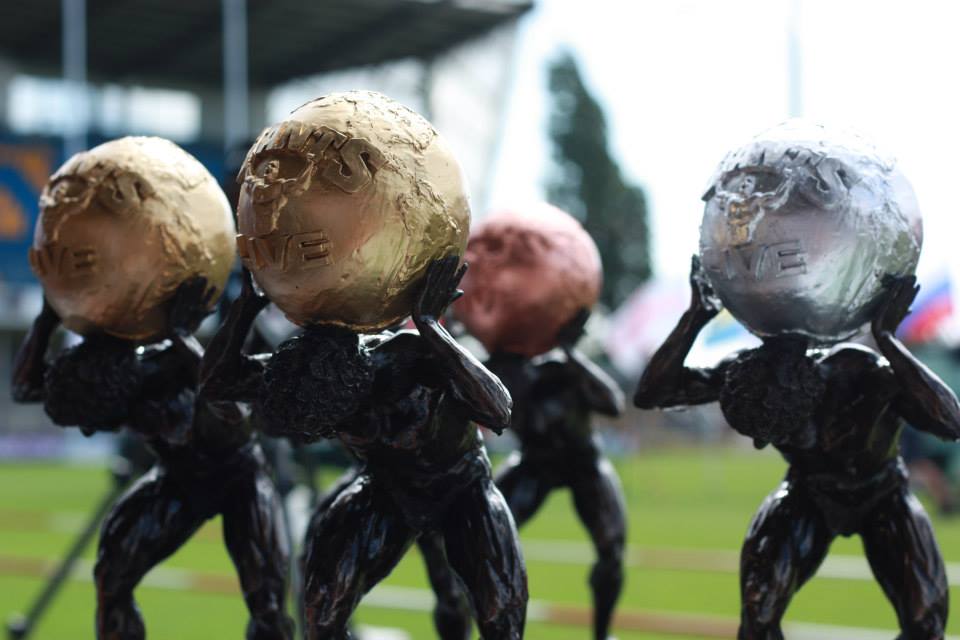 So it was time to revisit – this time I had more reason than just reminiscing and trying to relive my youth – I wanted to see Europe’s Strongest Man. This cult sport tends to capture the attention of the nation for a brief period at Christmas time – when the Giants Live qualifiers and the World’s Strongest Man finals are shown on TV. I have been a fan for many years, but what does a live show like this hold for a 30-something, fitness-shy, office worker?

The event has been held at Leeds’ Headingley Carnegie Stadium – home of both the Yorkshire Cricket Club and Leeds Rhinos rugby league – since 2012 and is rapidly growing in popularity, making it the largest one-day strongman event in the world.  I wasn’t disappointed. What might seem, to some people, a load of big fellas shifting big things is actually a sport of huge discipline, dedication and hard work. The 8,000-strong crowd was in awe at the sheer strength, agility and determination of the competitors and, although I’m biased, it’s unbelievable that this sport doesn’t have more mainstream recognition. There was a fantastic atmosphere and great support for all of the strongmen, regardless of nationality. And I even got to meet some of my favourite strongmen  at the end, thanks to my Premier tickets. 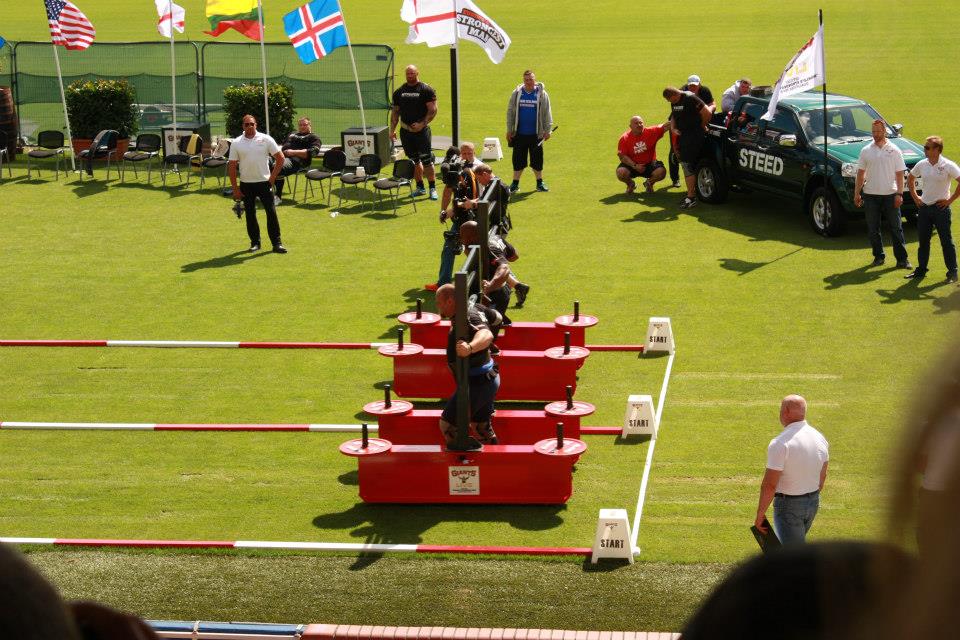 Britain’s current and former strongest men, Eddie Hall and Laurence Shahlaei, took on other giants such as Mark Felix, Hathor Bjornsson (from Game of Thrones), Johannes Arsjo, Krzysztof Radzikowski, Martin Wildauer and Vytautas Lalas. The nail-biting events included Max Deadlift, Yoke, Atlas Stones, Loading Race and Thor’s Hammer – and lots of roaring, eye-popping, shirt-ripping and some injuries too.  Current World’s Strongest Man, the USA’s Brian Shaw, was a guest at the event along with Terry Hollands from the UK (unmatched in reaching 9 consecutive finals of World’s Strongest Man).  We also witnessed the new deadlift world record – with Benedict Magnuson lifting a massive 461kg. And felt a bit puny in comparison. 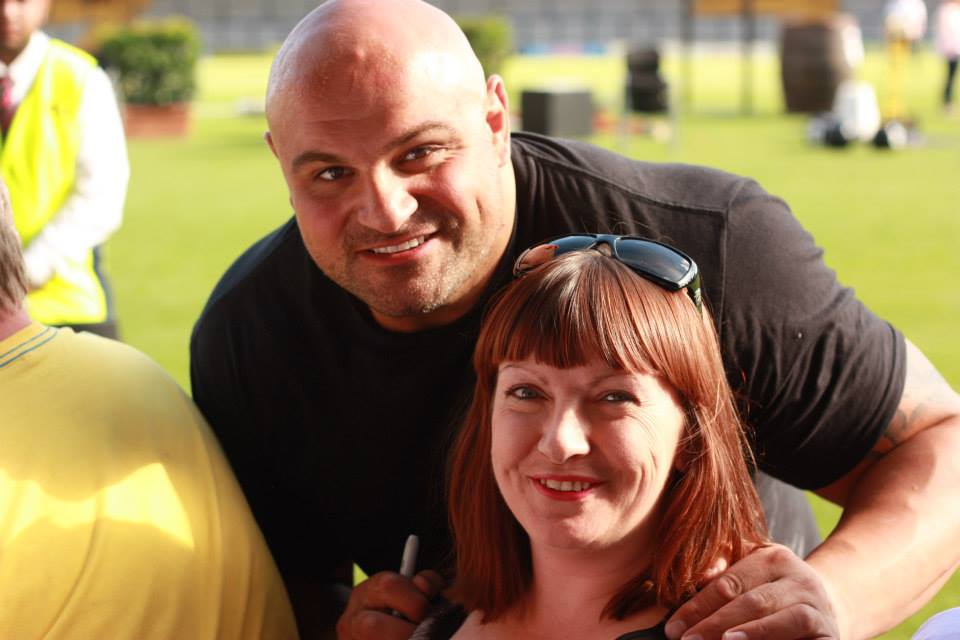 After all that lifting (well, watching other people weight lift), we felt like we needed ‘beefing up’ a bit, so we visited Red’s True Barbecue in Leeds city centre.  We hear the strongmen competitors hit the Headingley branch right after the show. Now, I imagine that this item isn’t on any athlete’s diet plan but we couldn’t leave without trying the Doughnut Burger. Yes, you read that right – it was two beef patties sandwiched between two glazed doughnuts. With cheese and bacon. And fries. Washed down with a Bacon & Bourbon shake.

The whole area around the Corn Exchange is perfect for bar hopping and grazing, and with the wonderful architecture it’s a great example of city regeneration. We later found the small but perfectly formed 51% Bourbon Lounge and tasted our way around the States’ finest distilleries.

But Leeds isn’t all about food! The shopping is first class – from high-end designer stores in the Victorian Quarter and independent retailers in the Grand Arcade to high street favourites in Trinity Leeds, you’d better save for a spree. Attractions in and around the city include The Royal Armouries, Harewood House & Gardens, Thackray Museum and Leeds Industrial Museum, so it’s well worth making a weekend of it.

Magical Ways to Get Into the Festive Spirit This Christmas