Put Malawi on your wish-list – it’s the next big safari destination. Why? We asked the good people at Visit Malawi to tell us.

The on-going emergence of Malawi’s wildlife received a great boost recently as African Parks made an agreement with the Government of Malawi to manage and operate Liwonde National Park and Nkhotakota Wildlife Reserve for the next 20 years.

In one of Africa’s great conservation success stories, African Parks have already transformed Malawi’s Majete Wildlife Reserve over the last decade from a neglected, rarely visited reserve of few animals to a thrilling Big 5 destination. With these two latest reserves already in a more advanced state than Majete was, it won’t be long before the wildlife is thriving.  Malawi has 3 reserves offering some of the highest quality safari experiences in the region. 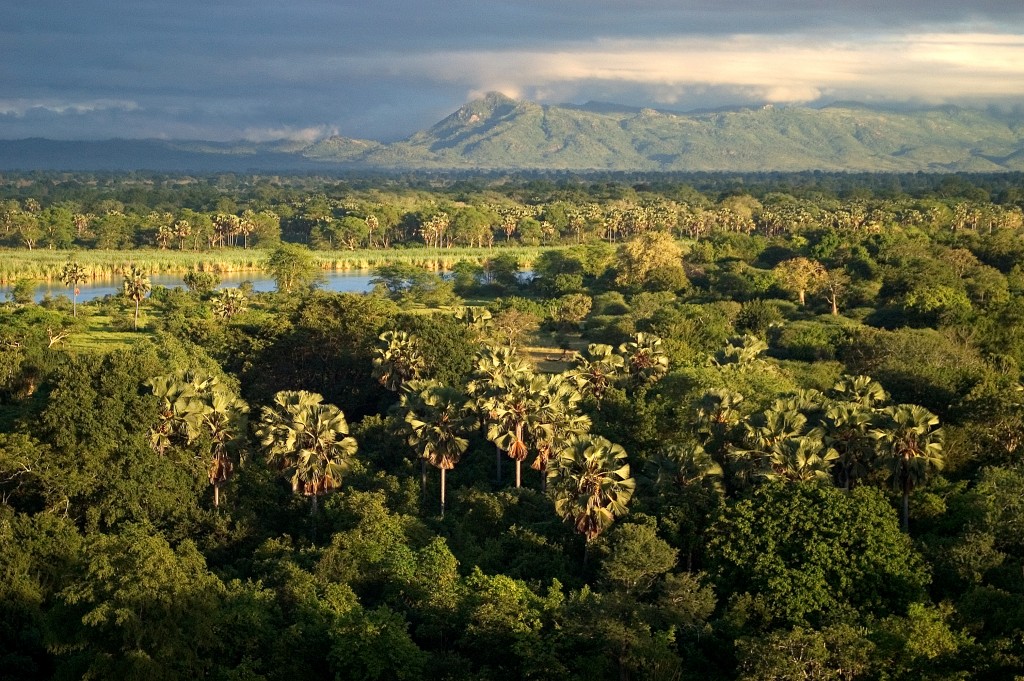 2016 will mark the beginning of a big change in the country thanks to the $18 million African Parks investment. Liwonde National Park, located in southern Malawi is 548 sqkm in size and consists of woodland, floodplains, grasslands, and lagoon. It supports the largest remaining population of elephants in the country as well as one of two populations of black rhino. Other mammal species include: hippo, hyena, buffalo, warthog, several antelope species and more than 400 bird species. Lions were once commonplace and the healthy populations of other large mammals will allow for the quick reintroduction of predators. 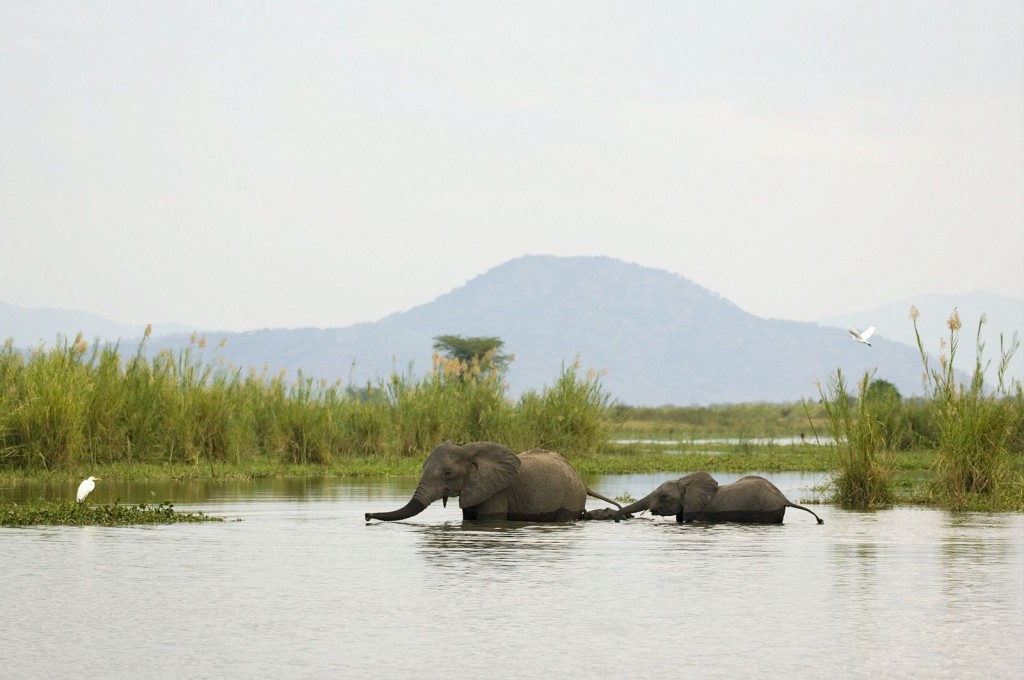 In a less mature state than Liwonde, Nkhotakota Wildlife Reserve is located in the central region of Malawi and is 1,800 sqkm, lying within the miombo woodland zone. It is a major catchment area for Lake Malawi. Although a depleted park, it still has remnant populations of elephant, warthog, baboon, and various antelope species as well as 280 bird species. Well managed, it has the potential to become an important area for elephant conservation in Malawi. Black rhino, lion, cheetah and wild dog once existed but are now all locally extinct.

As a priority with all African Parks rehabilitation programs, initiation of community projects including scholarships, employment and major education projects to establish conservation value are of utmost importance in establishing a sustainable and profitable reserve.

These developments will result in a total transformation of Malawi’s wildlife and safari offering – allowing it to compete with neighbouring countries. Malawi will then become one of the most complete destinations in Africa; lake, landscape, culture and now wildlife experiences of the very highest quality. Warm, welcoming and unspoilt, Malawi really is just waiting to be discovered… 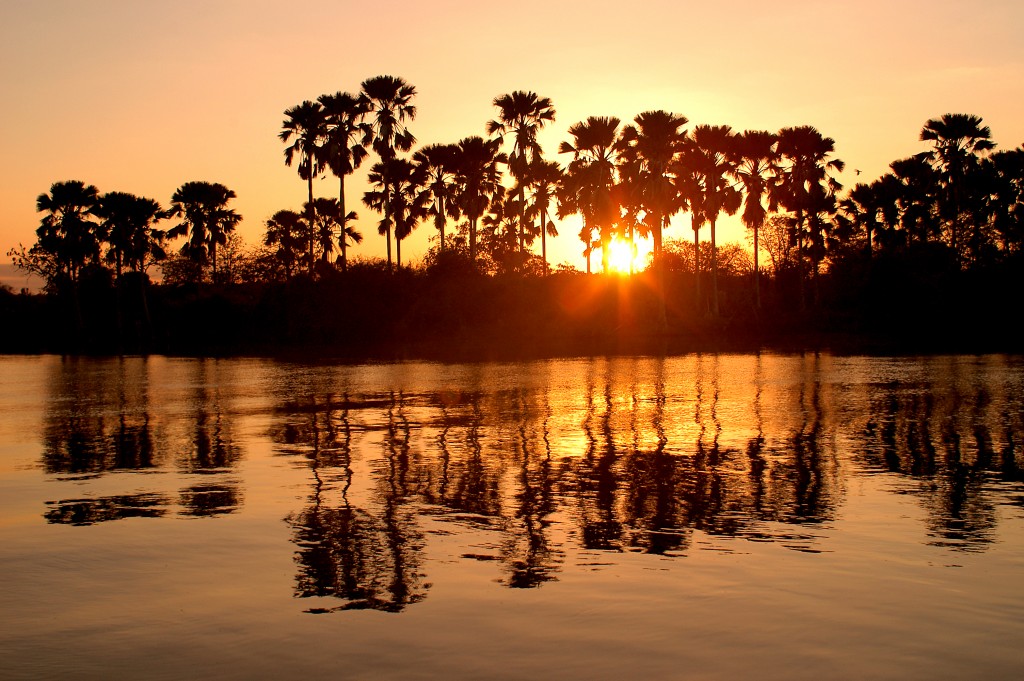