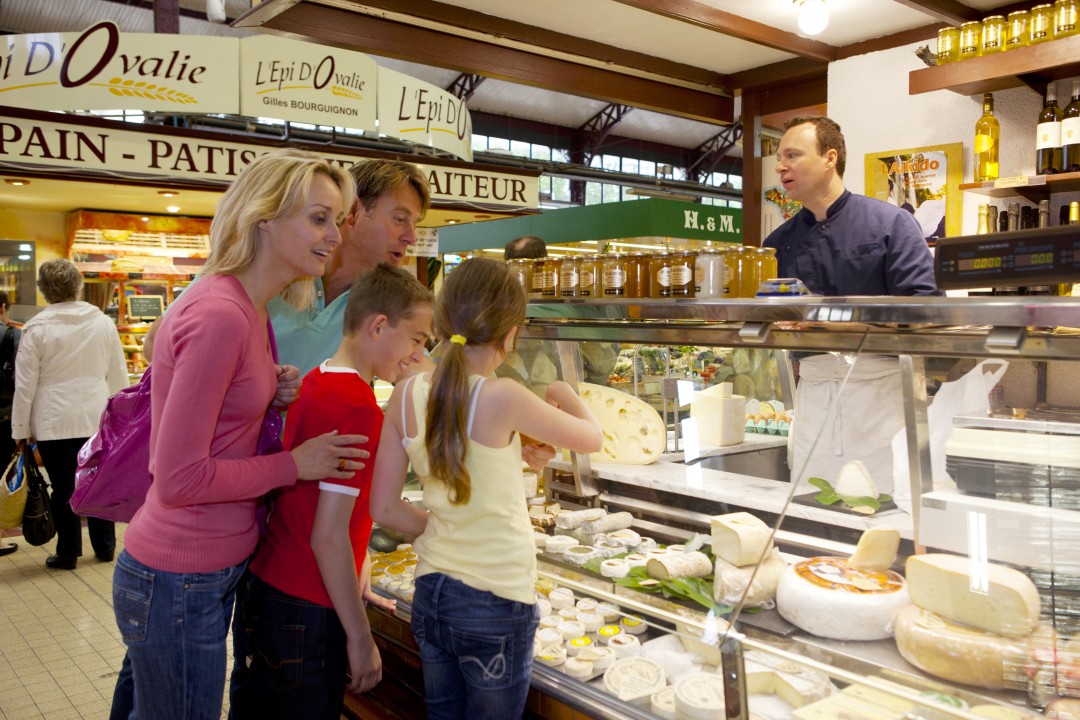 A study conducted by Le Boat into the eating habits of holidaying Europeans has revealed that Brits lag behind their French and German counterparts when it comes to experimenting with foreign cuisine.

The survey of 1,000 adults from each of France, Germany and the United Kingdom (UK) found less than half of UK travellers (47%) cited food and drink as very being a very important element of their trip compared to nearly two-thirds (62%) of Germans and half of French (50%)

When it comes to the first dish of the day, it seems half of Brits prefer to stick to a savoury start to the day while the French have the sweetest tooth of all at the breakfast table. Nearly four-fifths (79%) of French travellers ensure their morning meal includes some sweet elements, such as pastries, yoghurt or fruit, whereas only two thirds of Germans (64%) and 50% of Britons would do the same.

According to the poll, the British tendency to grab and go at work may be a hard habit to break on holiday. When asked how long they would be likely to spend enjoying lunch, those from the UK are three times as likely to spend less than 15 minutes having lunch while away and four times as likely not to eat anything at all compared to their French and German peers.

However, the role food plays in British holiday planning could be starting to change, with one in 10 Brits (11%) spending at least an hour over lunch compared to 10% French and just 5% of German responders.

Yet, when it comes to dining out, British travellers prefer to play safe and plan ahead. Whilst 56% of French and 49% of German holidaymakers describe themselves as very spontaneous when it comes to deciding where to eat, only 21% of Brits would agree. In fact, those from the UK are four times more likely (13%) than their continental counterparts to admit they’re not at all likely to act on impulse when choosing a restaurant on holiday.

The French also top the poll when it comes to adventurous eating. 75% say they’d be very likely to try local delicacies while away compared to 67% Germans and just 41% of British travellers. Indicating that travelling TV celebrity chefs such as Rick Stein still have a way to go in influencing dining habits, 9% of Brits describe themselves as unlikely to give foreign food a go, compared to 2% Germans and just 1% of French people.

According to the Le Boat survey, the aperitif remains a largely French phenomenon, with 89% seeking one out wherever possible on holiday compared to 63% of those from Germany and just over half of UK holidaymakers (53%).

And, though 17% of Germans don’t really understand the point of pre-dinner rounds, saying it doesn’t take a drink to get them ready to eat while enjoying sunnier climes, 11% of Brits prefer to enjoy their choice of tipple with a meal. Londoners (21%), meanwhile, are nearly twice as likely than the national average (12%) to think aperitifs are simply a good excuse to drink more.

Finally, when it comes to deciding what beverage would best accompany their meal, locally-made topped the menu choice across the board, with 38% of French holidaymakers polled selecting this. And whilst Germans may have a reputation for being beer aficionados, it seems Brits are hot on their heels with 26% of each nationality opting for a brew with their meal and 19% of Brits, versus 20% of Germans, keeping it local.

“Whilst our boating itineraries are designed to give holidaymakers a true flavour of Europe, this survey shows that the most important ingredient of all is the freedom for people to drink and dine however they choose. After all, it is their holiday.”

Le Boat has recently added a new UK gastronomic-themed itinerary to its self-drive boating holiday offerings. The easy-paced Foodie Cruise takes in the best dining experiences along the River Thames from Benson, at the foothills of the Chilterns, to Chertsey in Surrey. The itinerary recommends acclaimed restaurants along the way, from Sindhu, whose patron Atul Kochhar was the first chef to win a Michelin-star for Indian cuisine, to Heston Blumenthal’s Michelin-starred pub, The Hinds Head. A seven-night trip on a luxury Horizon cruiser sleeping up to 4 with Le Boat starts from £1138. 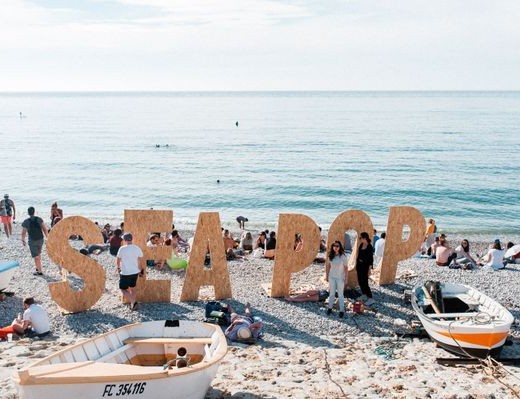 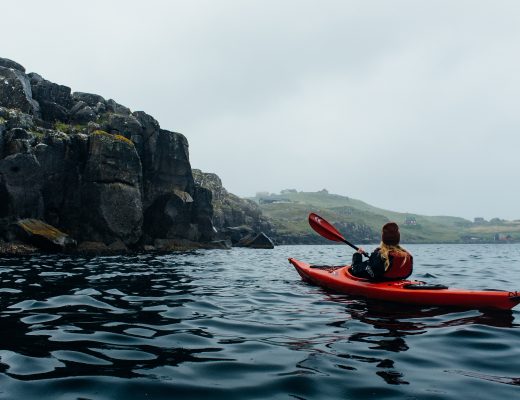 Five reasons to visit the Faroe Islands in 2021 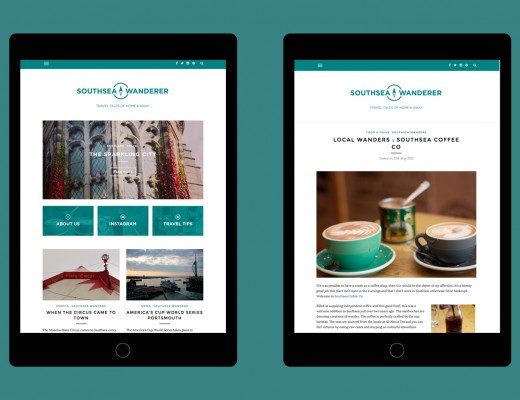 A new look for The Southsea Wanderer